The Cincinnati Flying Pig Marathon is a 42.195 km (26.2 mi) race run the first Sunday of every May in Cincinnati, Ohio. Its first run was in 1999. It is the 3rd largest first-time marathon in the United States, and had nearly 5000 finishers in 2008. An official time from the Flying Pig Marathon can be used to qualify for the Boston Marathon. In recent years, the Flying Pig has included a 5K race, a 10K race, and a half-marathon in addition to the traditional marathon race. Added in 2014, there is a 2-mile “Flying Fur,” event for dogs and humans to participate in. The 5K and 10K run on the day before the marathon. The half-marathon starts and finishes at the same locations as the full marathon, and runs on the same day as the full marathon. Total participation for all weekend events exceeded 30,408 in 2011.

The race course starts in Downtown Cincinnati and crosses the Taylor-Southgate Bridge over the Ohio river into Northern Kentucky where it travels through Newport and crosses westward over the Licking River via the Fourth Street Bridge into Covington. From Covington the route takes the Clay Wade Bailey Bridge back over the Ohio River into Cincinnati. After looping westward the first leg ends east of downtown in Eden Park, a distance of 6.84 miles (11.01 km). The race course then makes its way east through East Walnut Hills, O’Bryonville, and Hyde Park and ends after 5.16 miles (8.30 km) at Richards Industries on Wasson Road. The third leg goes east to the village of Mariemont before looping back to head towards the river; it ends in Linwood, having traversed 7.67 miles (12.34 km). The final leg is 6.55 miles (10.54 km) to the finish line downtown. The last 7 km (4.3 mi) of the fourth leg follow the Ohio River Scenic Byway (US 52) along the Ohio River, heading downtown toward the finish line.

The 2011 race was notable for a blind runner winning the women’s division.

In order to run in the Flying Pig Full Marathon, one must be eighteen years or older on the date of the marathon. However, individuals under eighteen years of age with a permission slip signed by their parents, as well as a signed waiver, may run in the full marathon. (Wikipedia)

This is truly an event we look forward to all year and we are honored to be the Official Bakery Sponsor for it. We look forward to serving up thousands of flying pig cake pops we created exclusively for the event and as a tribute to Cincinnati or Porkopolis as it was referred to over a century ago. 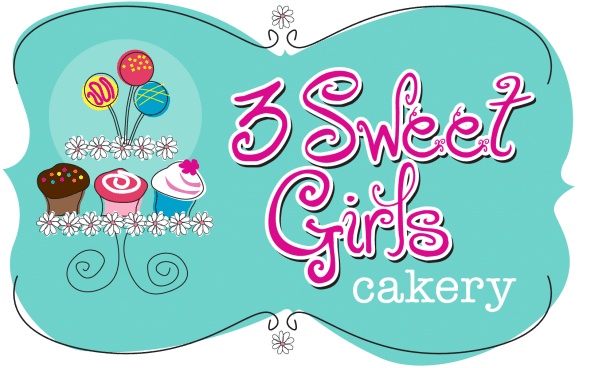 We use this list to send you Special Offers & occasionally bring you up to speed on what's going on with us.  Don't worry, we won't send you any junk or spam.
We don't like that stuff either.

You have Successfully Subscribed!